John de Visser's photographs have defined the image of Canada since the early 60's.

He is the sole photographic author of over 60 books and has contributed to numerous other collaborative efforts, including the National Film Board's book "Canada, A Year of the Land". He received numerous awards in recognition of his amazing work.

His photographs have been published in magazines, government publications, advertising and even on the Queen of England's Christmas card. Born in the Netherlands, John de Visser moved to Canada in 1952 and has been taking pictures of Canada from coast to coast to coast for over 50 years. ​

John's photographic library is currently held in the Photographic Archives
Library and Archives Canada / Government of Canada and the Northwest Territories Archives. Please contact them directly for information or access to images. 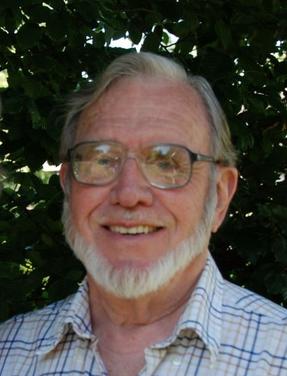